The Sinan Erdem Dome is the largest multi-purpose indoor venue in Turkey. Located in Istanbul, the dome has a seating capacity of up to 22,500, and hosts a number of events, including concerts, tennis matches, and basketball games.

Upon being chosen to host a number of games during the European Basketball Championships 2017, which is the chief European men’s international basketball competition held biannually, the Sinan Erdem Dome looked to strengthen their security system. The dome’s large-scale presented high surveillance requirements such as support for 64 split-screens, hundreds of cameras, and a back-end storage and management infrastructure that could support the entire system.

Dahua provided the dome with a complete, high-end monitoring system that included a total of over 600 IP, speed dome, and ANPR cameras on the front-end, and NVRs, video walls, video matrix devices, and related control accessories on the back-end. To better protect the stadium from a variety of threats, the solution employed a number of smart detection technologies such as intelligent analysis, which includes motion detection, tripwire, intrusion, and smart-tracking functionality, and ANPR, which recognizes license plates numbers and checks them against a central whitelist and blacklist. Plate records are also stored on NVR devices and can be searched through by security officers. In less than a week, the local team completed installation, testing, and customer training, and the dome was fully ready to securely host international sporting events. 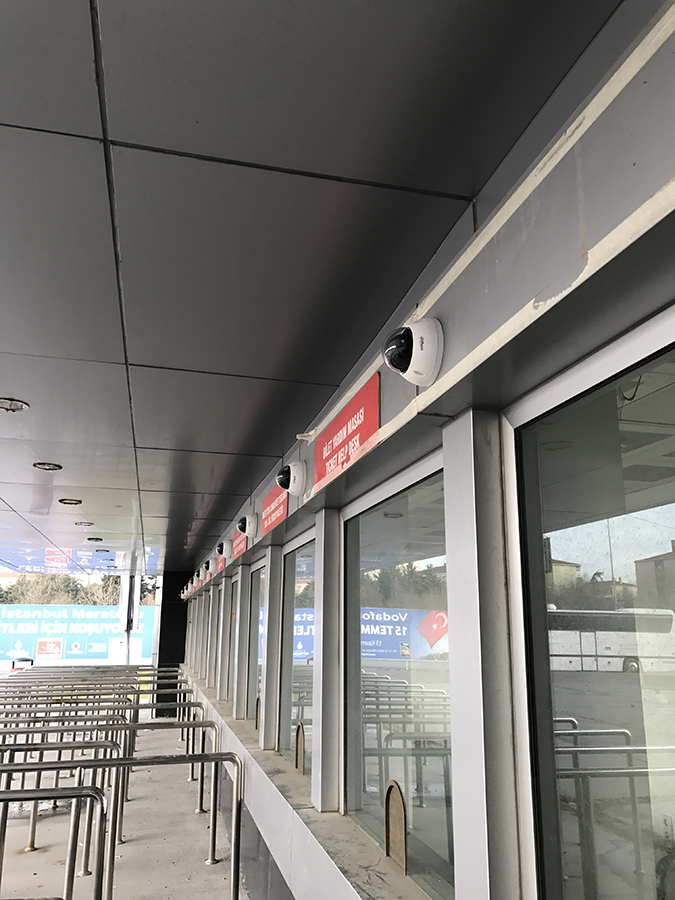 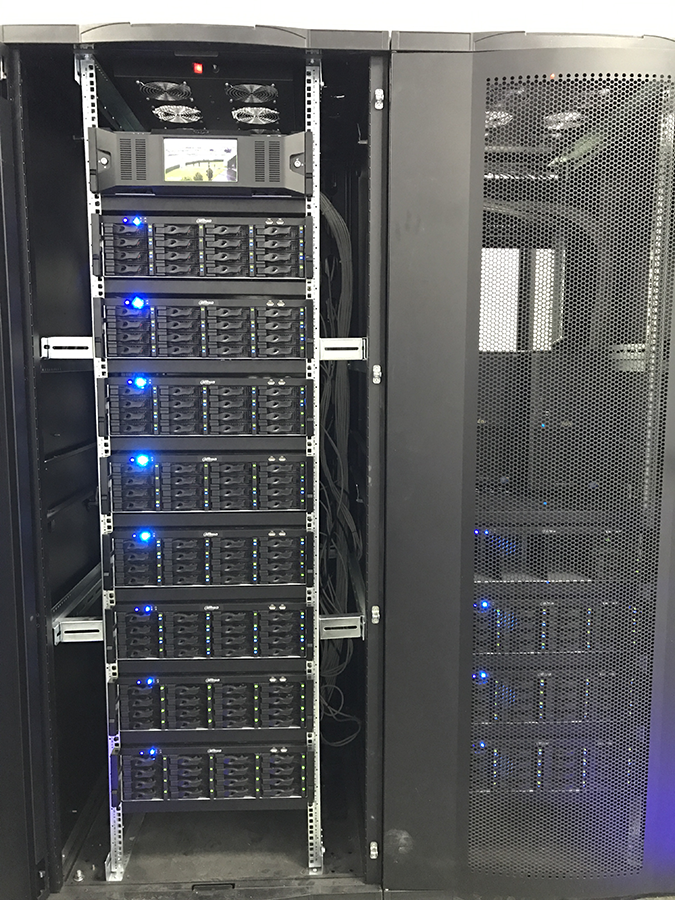 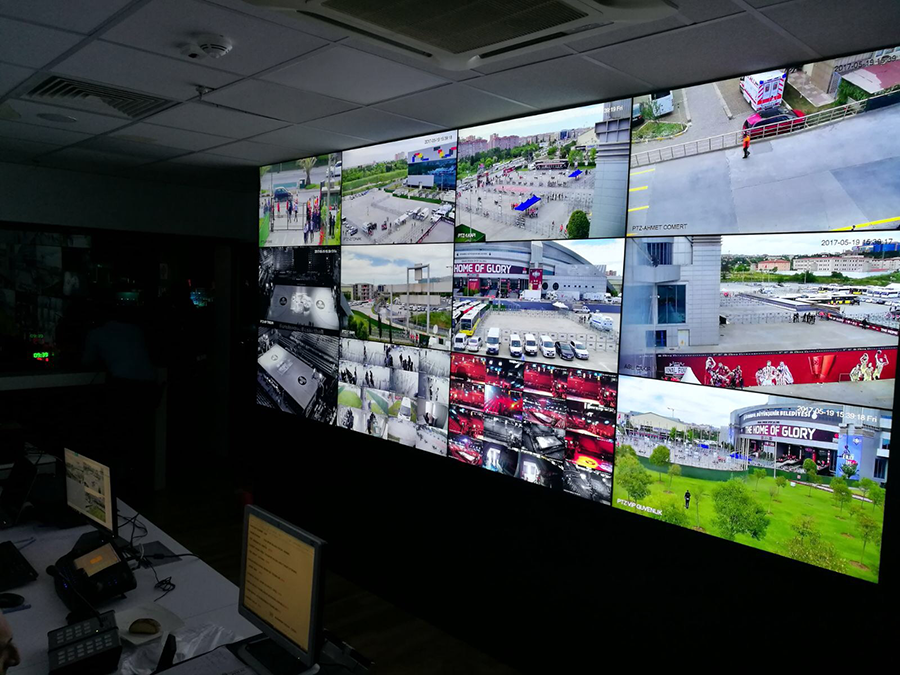