HANGZHOU, China /March 15, 2017 As part of its commitment to making a positive impact in the communities where it operates, Dahua Technology’s “Lighting the Future“ Corporate Social Responsibility(CSR) Program extended its donation initiative for Xichang Buttonwood Primary School in Sichuan Province, China.

Xichang Buttonwood Primary School is located in Liangshan Yi Autonomous Prefecture of Sichuan Province, where 60−70 per cent of children come from poor families with no stable income. Every morning, the children set out before daybreak. It takes two hours from their homes to reach the school along bumpy mountain roads. The mountain roads are of poor condition and wears the children’s shoes easily. With no money to replace their clothes and shoes, many of the children have to wear tattered shoes and clothes to school. Limited lighting of the road increases the risk of walking, especially for the children. Despite these challenges, the children continue in their quest for knowledge and learning.

In order to help the children complete their studies and realize their dreams, Dahua launched “Lighting the Future” CSR program in 2015, organizing a fund-raising event among Dahua staff. Through this program, every student receives a pair of sports shoes and a flashlight for their walk to school. Dahua hopes to light the path for these children − the path to the future.

Dahua has also created a long-term program to fund outstanding students from families in need. To date, Xichang Buttonwood Primary School has received donations of 46,520 RMB plus school supplies, with eight students having benefited from this financial support.

So far, the “Lighting the Future” CSR program has been successfully running for two semesters, benefiting a total of 666 students in rural areas. The project has also attracted voluntary participation from over 100 Dahua staff. Mr. Yang Bin (Deputy General Manager, Software R&D Center) says, “Children are the future of China. We hope this project will contribute to helping children in poor areas complete their studies and allow them to realize their dreams.” 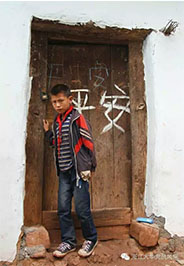 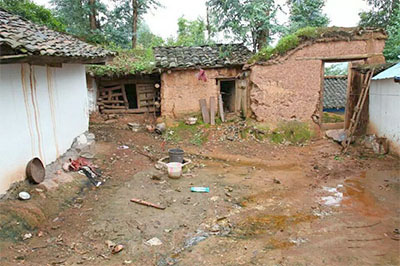 One child in Xichang Buttonwood Primary School and his house. 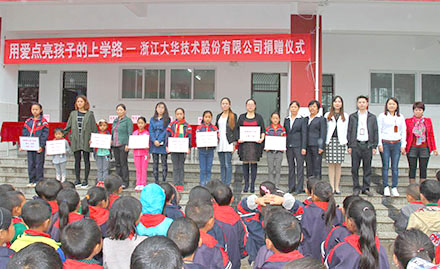 The 2015 donation ceremony to kick off “Lighting the Future” CSR program. 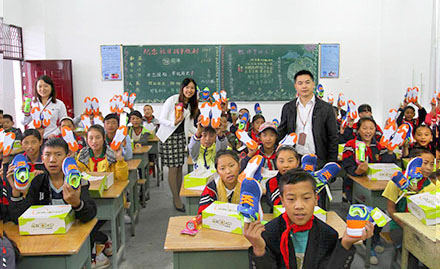 Sports shoes and flashlights to help the students on their walk to school.

As a leading product and solution provider in the global video surveillance industry, Dahua is committed to fulfilling its social responsibility and has consequently initiated several CSR programs.  During the past few years, Dahua has provided financial aid and supplies to support education and assist in the aftermath of natural disasters.

In 2014 and 2015, in response to a program initiated by Lions Clubs International, Dahua donated over 10,000 pieces of winter clothing to regions of extreme cold. In 2016, Dahua raised funds and gave supplies to Henan Anyang Shangsiping Village after it suffered severe flooding. This village was the home of one of Dahua’s employees. In addition, every year Dahua organizes a blood donation in partnership with local blood centers which attracts hundreds of donors. 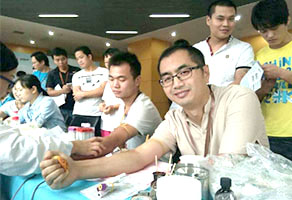 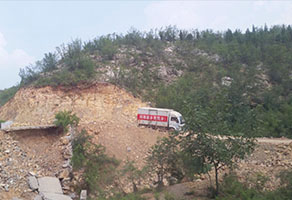 Dahua Technology continues to promote awareness of the issues of poverty and societal hardship among our staff nationwide. Via these programs, staff are encouraged and empowered to demonstrate their compassion for the community.