ISC West, the international annual security and technology gala will be held in sandas convention center in Las Vegas, United States from 9th to 11th, April 2013.


Dahua Technology will showcase its latest product line-up at stand No.8016, which has a coverage of 144 square meters. At the site, Dahua will be highlighting its IP SOHO Solution: selectable small-sized and appealing vertical home-use NVRs and IPCs are quite hot since released. 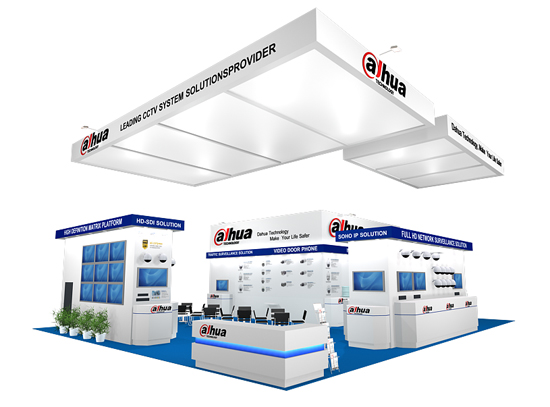 Here introduces you some of the hottest, which you can particularly expect at the show. First come the cameras. Here to recommend a three-inch 2-megapixel full HD network PTZ dome, which has powerful PTZ function with a size of semi-dome camera.

Another recommendation is a 30x optical zoom 2-megapixel full HD network PTZ dome camera (DH-SD6582C), which is equipped with an in-house block camera. In addition, the 2-megapixel full HD network vari-focal motorized lens IR-bullet/dome cameras (IPC3202) are also among the hit recently.
The HDCVITM solution and SMB solution (NVR6000 & Dahua Cameras) will be displayed as well.

See you in Las Vegas and enjoy your trip!