Join us now!
All
Australia 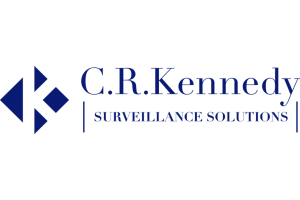 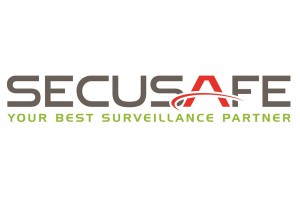