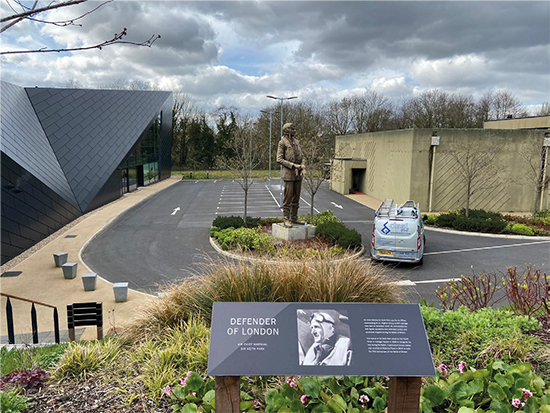 The Battle of Britain Bunker is an underground operations room in Uxbridge, formerly used by No. 11 Group Fighter Command during the Second World War - most notably in the Battle of Britain and on D-Day. The operations room was one of the key parts of the world’s first integrated defence system, which linked Fighter Command with Anti-Aircraft Command, Barrage Balloon Command, the Observer Corps, radar, and the intelligence services. Today the site is run by Hillingdon Council as a heritage attraction with a museum and a visitor centre.

DSSL Group completed a full analysis of the existing CCTV and intruder alarm systems, with the aim of creating a fully integrated security solution, to enhance the security around the site, reduce manned security costs, and speed up remote security and response times. 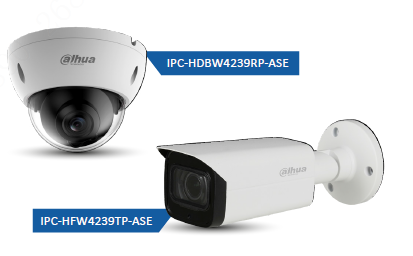 Using the existing wireless network also designed by them across the borough, DSSL Group installed more than 75 Dahua HD CCTV cameras linked to a Genetec Security Centre video management system (VMS), as well as Axis IP PA speakers externally. All cameras are viewable by management and the security team on site, and also from Hillingdon Council’s main CCTV control room. External cameras are equipped with smart analytics using AI, to help secure the perimeter of the site. In 2018, a state-of-the-art wireless CCTV system consisting of more than 1,000 Dahua HD cameras – along with Dahua NVRs, XVRs and control and viewing equipment – was installed across the borough by DSSL Group. More recently, an additional 1,000 Dahua HD cameras have been added to the council's network making it 2,000 in total.

In addition to the cameras, DSSL Group installed a Honeywell Galaxy 62-zone intruder alarm system which feeds back to a central monitoring station and is also integrated with the VMS.