The Beijing 2022 Olympic and Paralympic Winter Games have come to a successful end, with China setting a new medal record in its history of the Winter Olympics. Dahua Technology took on the responsibility of securing Yanqing's Olympic Venues and Shougang Park. Guided by the "Winter Olympics of Science and Technology", Dahua fully integrated many digital intelligence technologies, such as video Internet of Things, universal sensing, AIoT and AR, into this grand event, making great contributions to the success of the 2022 Winter Olympics.

Located 75 kilometers northwest of Beijing's city center, Yanqing has two competition venues, the National Alpine Ski Centre and the National Sliding Centre, and other supporting facilities, such as Yanqing Olympic Village and Publishing Center. The entire zone is featured with complex terrain and a changeful climate.

Meanwhile, many Olympic landmarks, such as offices for the Organizing Committee of the Winter Olympics and training venues, have been set up in Shougang Park. The security of the wide range of roads, public areas, all kinds of venues and supporting facilities in the park was a top priority.

Dahua conducted several surveys in Yanqing Zone and tailored various intelligent systems such as intelligent traffic camera, AR panoramic solution, walk-through metal detector, ecological environment monitoring system and so on for mountain scenarios. This not only provided a security guarantee for the Winter Olympics events, athletes, audience and staff, but also facilitated the security management of Yanqing's Olympic venues by improving the overall prevention, early warning and management efficiency. 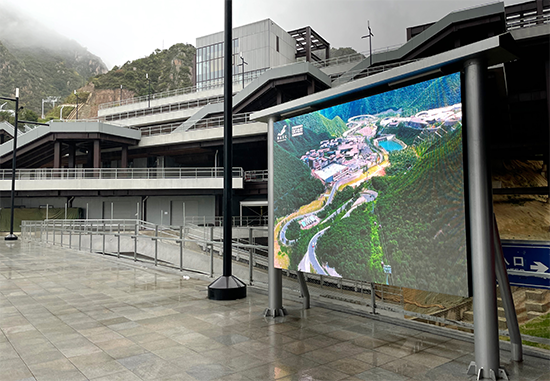 The mountain road to Yanqing's Olympic Venues is rugged and prone to traffic accidents at night, especially under rain and snow. By upgrading the intelligent traffic camera system in the core road sections, Dahua effectively solved the pollution caused by the white light explosion and flash at night on mountain roads, improving the safety of drivers and greatly reducing the incidence of traffic accidents. Meanwhile, Dahua also realized real-time sensing and intelligent management of vehicle entry and exit, which improved the road traffic management, traffic safety and civilized travel during the event.

According to the geographical features of Yanqing Zone and the complexity of management, Dahua innovated and deployed AR panoramic solution. Combined with the full-realm sensing ability of IoT, Dahua created a large live map that displayed the venues and surrounding infrastructures.

Through the panoramic map, the staff were able to supervise the overall dynamics and details of the competition area at any time to conduct emergency operations and improve management efficiency and safety. 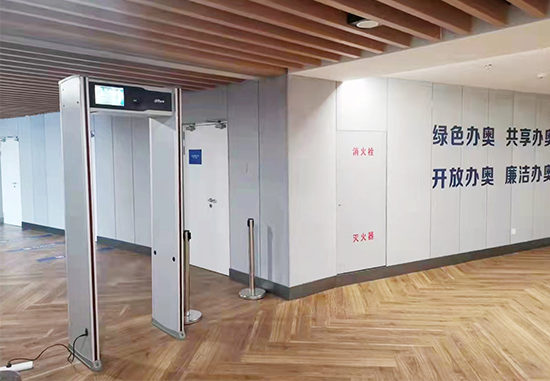 Dahua walk-through metal detector appeared at the entrances of various venues, to help with fast temperature monitoring, intelligent identification and early warning of not wearing a mask, and rapid detection of metal contraband. This speeded up the traffic and reduced potential security risks timely. The efficiency of security work was promoted at the same time.

The sliding events bobsled, luge, and skeleton are the fastest games in Winter Olympics. Racers moving through the complex and narrow course at super speeds present an extraordinary challenge to the judges’ scoring and of course to athletes’ safety as well.

Dahua Technology developed an intelligent video tracking system based on our industry-leading intelligent video sensing capability. The system captured the fleeting video image of high-speed athletes sliding down the track, displayed the video images of athletes passing through different slopes at high-speed seamlessly and orderly, and recorded every detail of the entire competition. With zero interference to the racing tracks, the Dahua intelligent video tracking system provided data support for the athletes’ training before the competition and a strong basis for the referee's decision and game's fairness during the competition. 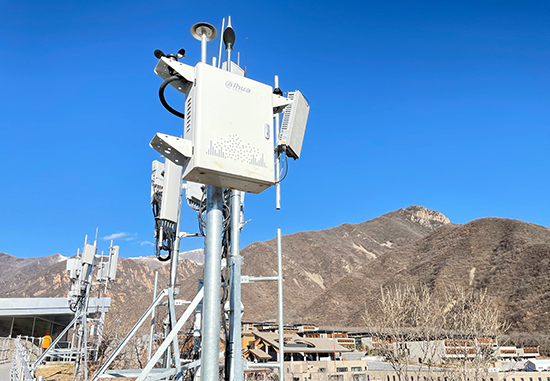 To facilitate the "ecological Winter Olympics", Dahua intelligent environment online monitoring system was in place to collect environmental temperature, humidity, wind, wind direction, noise, atmospheric pressure, weather and other data of the competition area all the time, to help managers grasp the dynamic changes of various environmental factors in real-time, and provide environmental data support for the events.

In the management center, Dahua built up a digital intelligent management platform for Yanqing Zone by using video IoT and visualization technologies including Dahua high-definition LCD screen and distributed seat management system. In this way, real-time views and visual scheduling of the overall operation of the whole competition area were realized. Thus, real-time response and efficient command in the case of emergencies were achieved, while refined management and information decisions were supported. 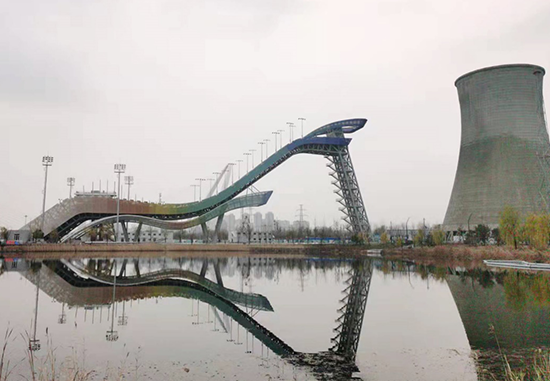 On the field, the Winter Olympics athletes were competing fiercely for medals; outside the stadium, Dahua technical team was trying their best to provide services for both Olympic and Paralympic Winter Games in Yanqing Zone, Shougang Park, National Conference Center and other perimeter areas. They pushed their limits and accomplished the task of securing the Olympic venues successfully in more than two consecutive months. 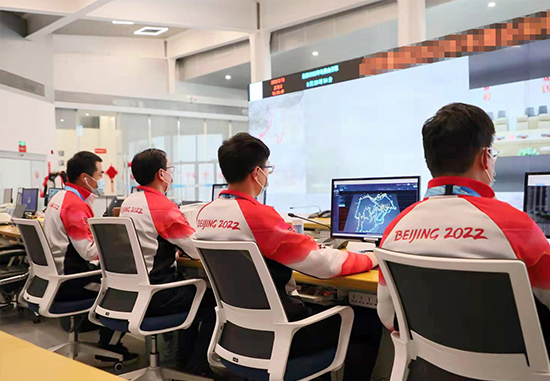 Dahua provided security services with high quality and high standards. Based on technology innovations and scenario-oriented application of digital intelligence, it has contributed to the success of many wonderful urban activities and boosted digital intelligence upgrades in thousands of industries. In the future, Dahua will continue to focus on customer needs and create more products and solutions for customers through innovative technologies.