The project started in 2010, Dahua’s customization satisfied the end-user since it is quite suitable for the local market because of its great performance, easy installation and good price. The adopted ITS systems integrate Automatic Number Plate Recognition (ANPRs), red light enforcement, speed systems, green waves as a whole in order to regulate driving behaviors and fight against traffic jams. For ANPR systems, Dahua 1.4-megapixel and 5-megapixel HD traffic cameras are adopted at intersections on main roads, taking care of the snapshot of front and back side of the vehicle respectively. Moreover, both loops and video detection are used to improve accuracy. As for speeding violations, speed systems are installed and approved by metrology law to make fines to control urban driving speed and improve road safety. 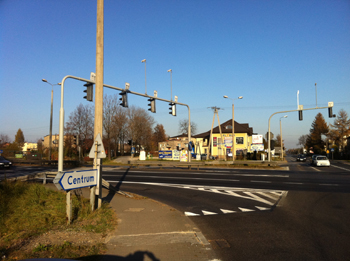 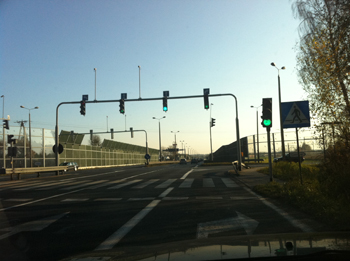