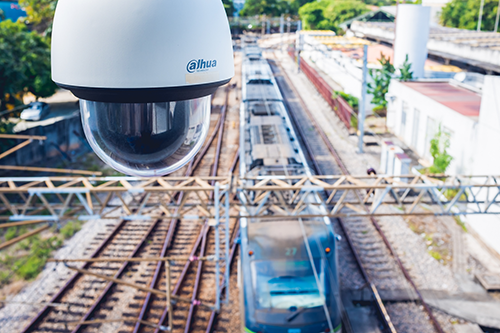 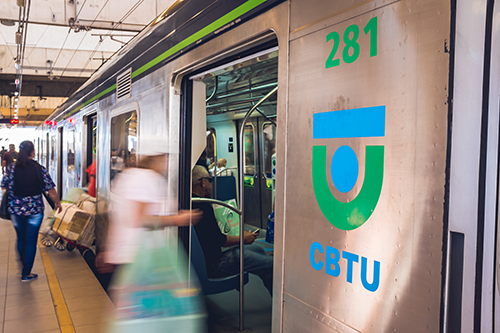 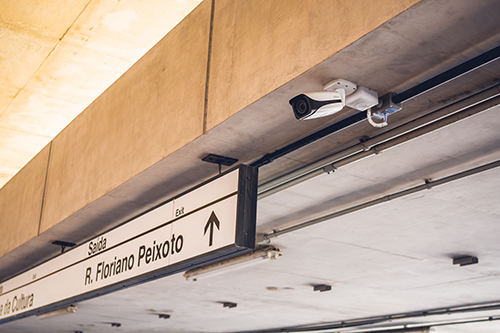 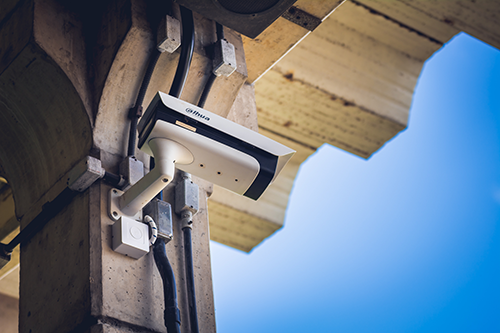 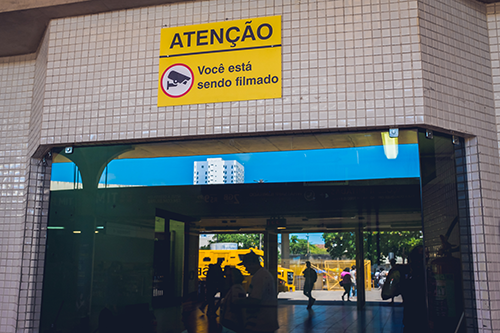 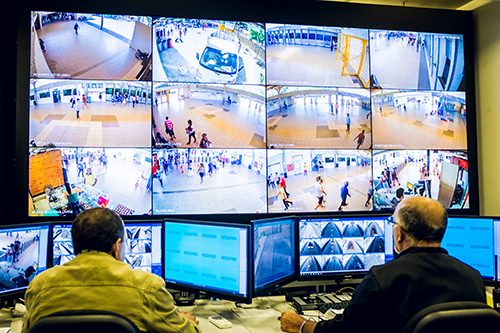 “The cameras are being installed and monitored centrally, in a control room. In the future, we intend to achieve a cost reduction for the company, since with the cameras we were able to reduce in local surveillance at some subway stations, but the great advantage will be seen in the safety of our passengers. The images help us identify crimes in the stations and send this information to the law enforcement. We are in the implementation phase and starting to operate with smart technology, the results have already started to be seen. We are employing all efforts to train and hire new agents and I am sure we will achieve greater gains in the future”, Leonardo Villar Beltrão – CBTU Recife Superintendent.